and your passwords and usernames.

Last February, the government announced that 80% of government data centres would be migrated to the public cloud to address the obsolescence and non-compliance of some of its data centres and information systems.

Having met the government’s stringent security standards, Fortica established itself as a preferred partner to support government entities in an Azure and Azure Stack hybrid deployment.

Part of the digital information will be sent to the Azure public cloud while another part will remain on-site in an Azure Stack.

The challenge is significant because it involves major changes within government teams, both in terms of architectural designs and practices and in the organization of work and day-to-day security operations. This project therefore required a trustworthy, experienced partner who could support the staff at each stage of the project.

Fortica advises government teams from start to finish—from preparing the business file to transitioning to operation.

“We are proud to be able to deploy a team of Azure Cloud experts to complete the cloud files undergirding this important digital transformation, namely, architecture, governance, implementation, and the transition to operation,” said Samuel Bonneau, Fortica President.

It is the largest cloud project in the government and will require Fortica’s expertise for eighteen months.

Compliance: Cybersecurity Assurance OR How to Gain the Trust of Your Business Partners

Information security is a concern for all organizations, including those that outsource key business operations to third-party vendors (examples: SaaS, cloud service providers).  Poorly managed data can expose companies to attacks such as data theft, extortion and malware installation.
Read more
October 6 2021

Innovation in cybersecurity is core of Fortica's projects

Because innovation is part of FORTICA's DNA, our most recent project dedicated to vulnerabilities in cloud environments makes it possible to develop a new easy-to-use, structuring and protective solution for Quebec businesses.
Read more
June 10 2021

Samuel BONNEAU, FORTICA, shares his expertise on june 17, 2021, about data protection and integrity.

Building your future at Fortica

We’re waiting for you on our team

We don’t work at Fortica. We innovate, collaborate, and exceed our customers’ expectations daily. Are you ready to commit?
Our job opportunities 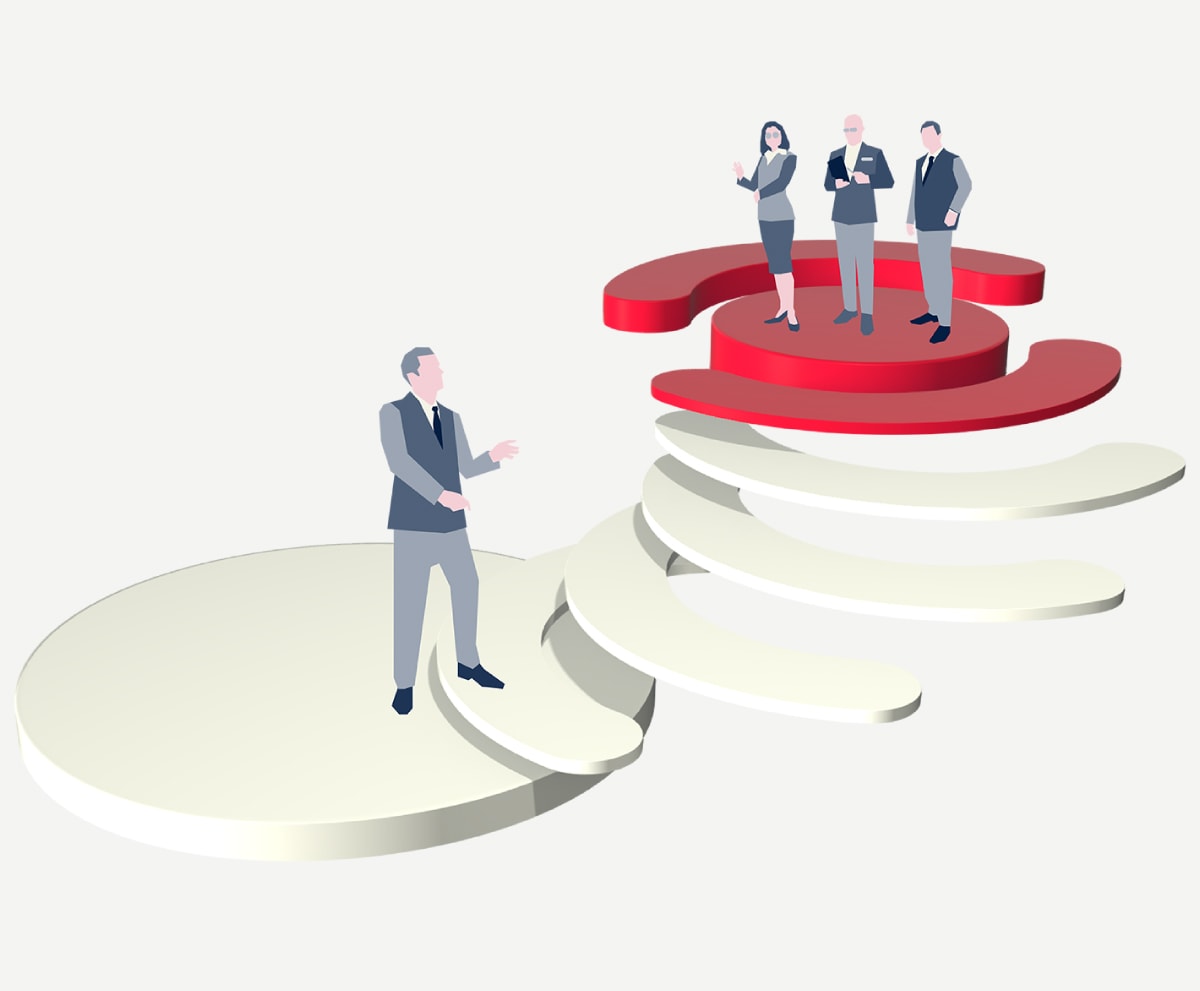 Since April 12, 2022, Fortica has joined the ranks of the cybersecurity group of KPMG Egyde Conseils. Guided by the desire to always improve our offer, we continue to serve you with the same level of excellence and professionalism and offer you a more than complete range of cybersecurity services.